Some people are diagnosed with hip dysplasia as an infant and have a series of interventions as children and young adults. For others, hip dysplasia isn’t diagnosed until symptoms occur much later, in their twenties, thirties or beyond. For those not diagnosed as children, the journey to a diagnosis as an adult can be lengthy and at times, very frustrating.

People with hip dysplasia can have many consultations with different health care professionals before a diagnosis of hip dysplasia is eventually given. Deb’s story depicts the ‘outpatient’ experience on a journey to diagnosis. 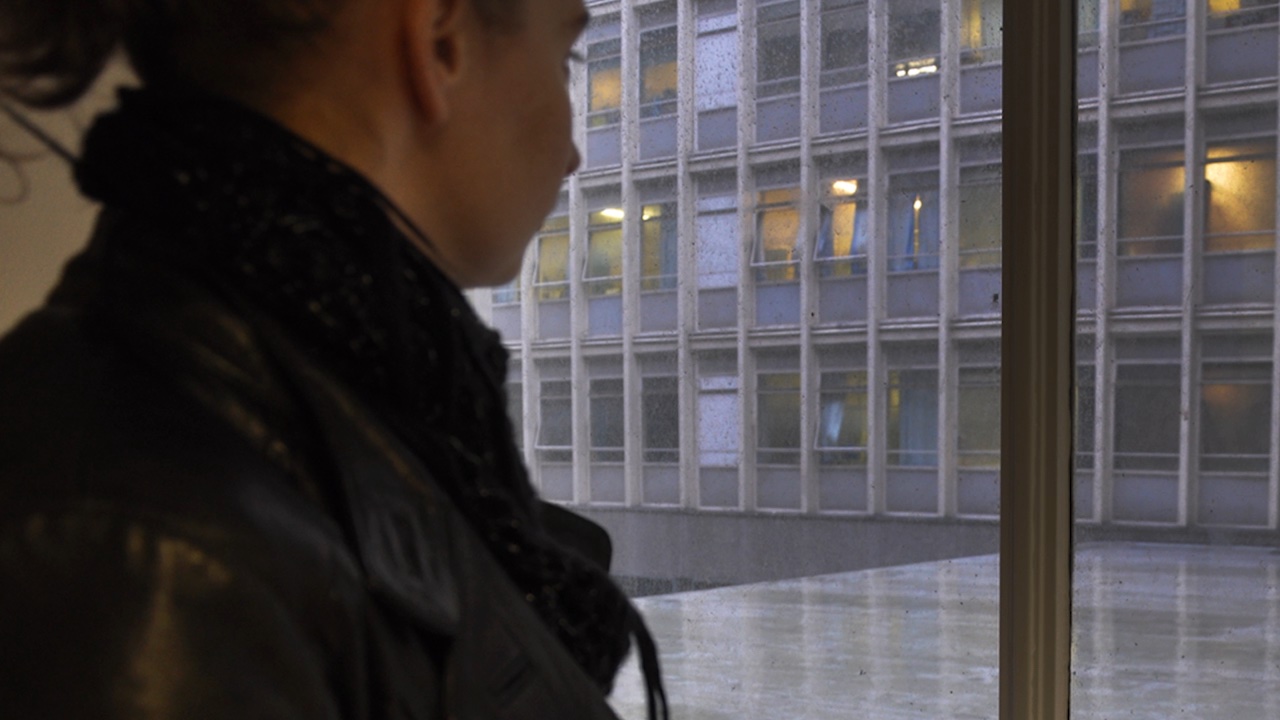 Delayed diagnosis is all too common

In a study with 97 people diagnosed with hip dysplasia in adulthood, 22 had received a diagnosis and began some form of treatment within 12 months, while the majority (75) had experienced a late/delayed diagnosis and thus delayed treatment (Gambling and Long 2019).

Although the aim of the study was not to identify the reasons for delayed diagnosis, the authors conclude that hip dysplasia is an under-recognised condition - in both the general public and among doctors.  They found that some participants’ pain and symptoms were perceived to be coming from a soft tissue injury by GPs and physiotherapists.

On average, research studies show that it can take 6-8 years for adults with hip dysplasia to be diagnosed.

Other research suggests that difficulty identifying mild hip dysplasia on scans such as x-rays and MRIs might play a part in missed and delayed diagnosis (Clohisy et al. 2008 (PDF)).

Some people with hip dysplasia are initially diagnosed with a labral tear and it can be difficult to know whether surgery or conservative (non-surgical) treatment is best.  The International Institute for hip dysplasia (IHDI) has some information and advice about this.

‍
A delayed diagnosis features in many (too many) of our stories. Some of us have felt dismissed in the past by health care professionals and have really needed to advocate for ourselves.

The importance of being and feeling heard marks a turning point for many of us.

Rachel’s story highlights her diagnosis and feeling heard as a real turning point for her: 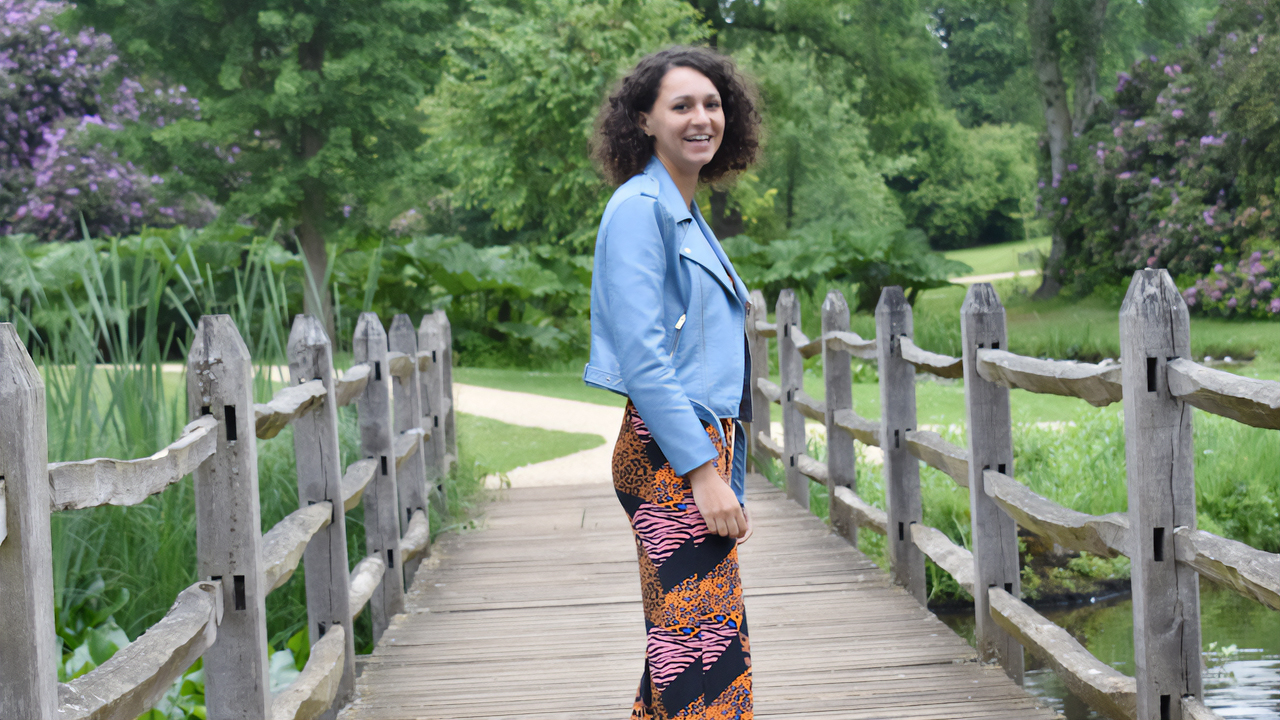 “I’d like health care professionals to be less dismissive when you suggest things, I've seen 9 physios and they look at you as if to say 'you again' rather than try to think of approaching the diagnosis/exercises from another perspective.”

Not all diagnostic experiences are delayed however and some are timely. It’s quite a lot to take in however whenever a diagnosis comes.

Aoife reflects on her diagnosis and her hopes for the future. 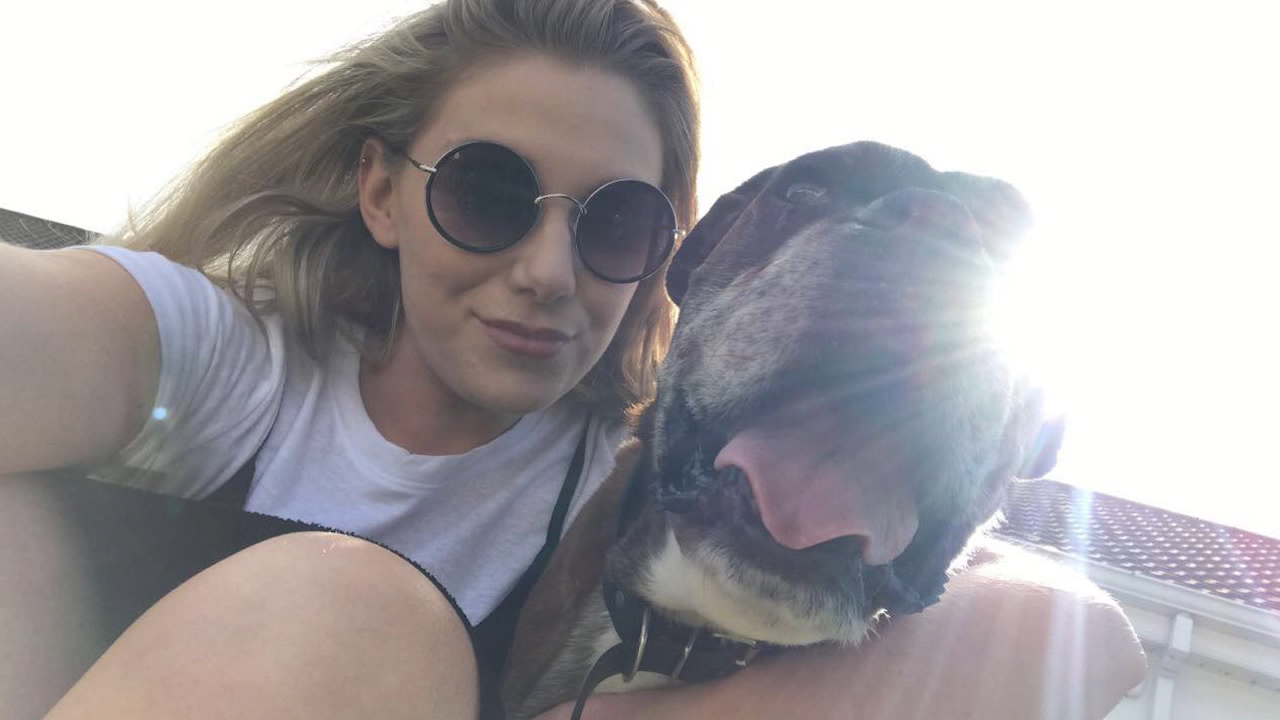 For example, Liz put her hip pain down to pregnancy. 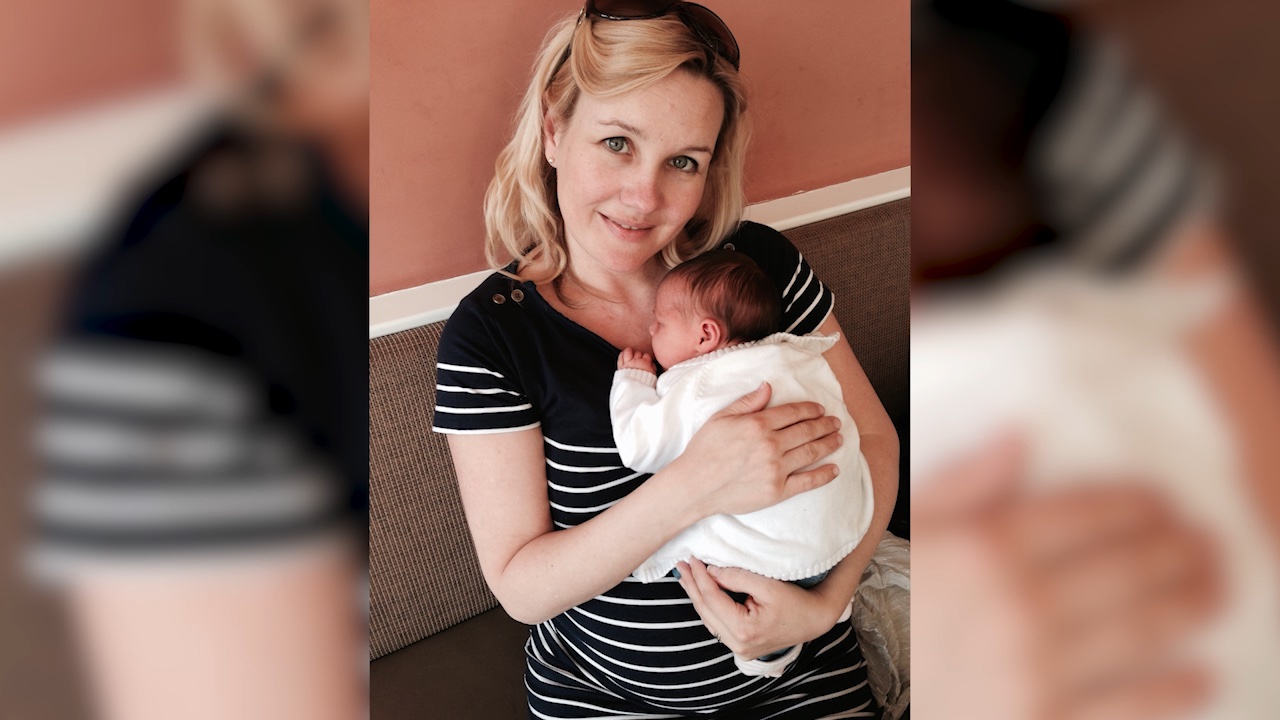