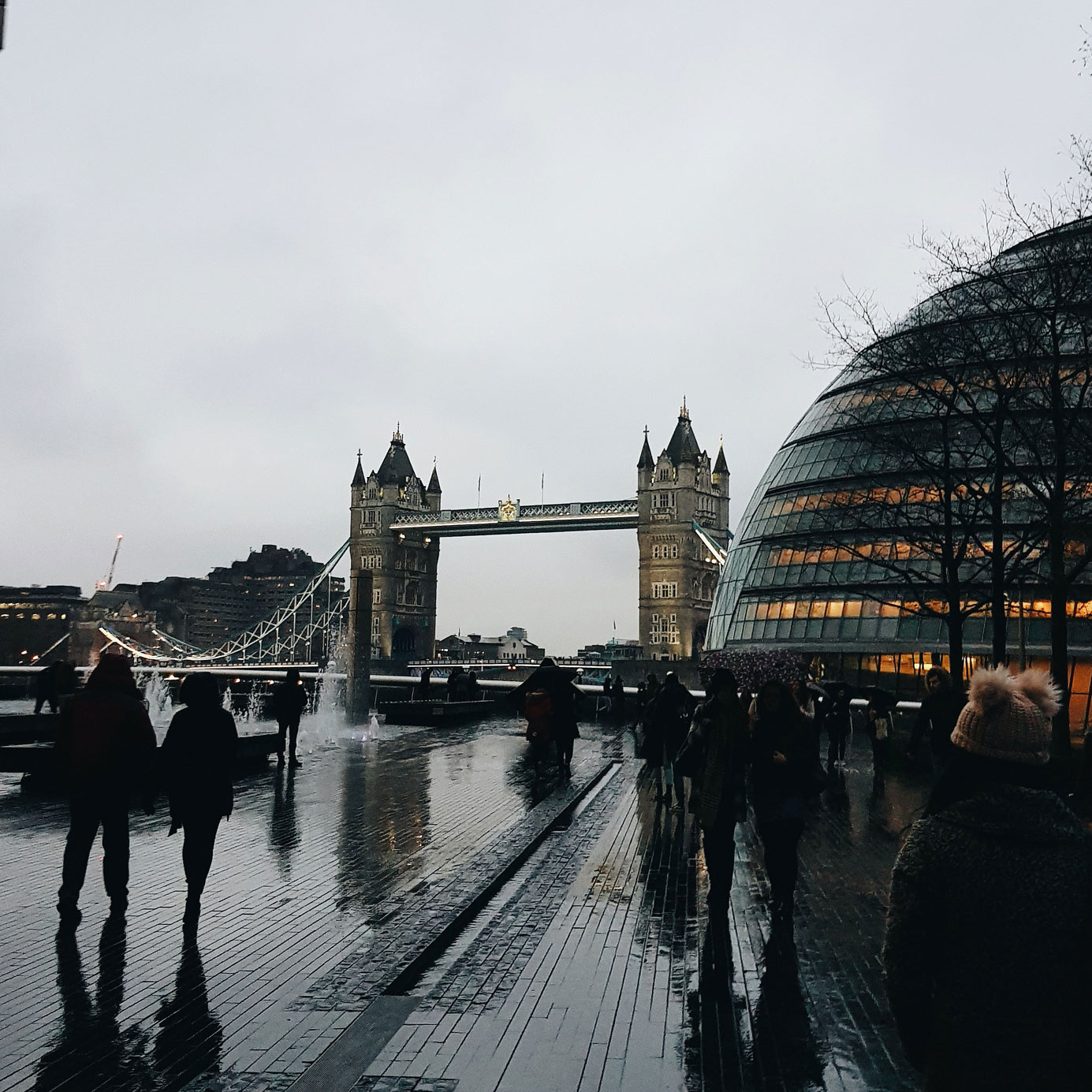 Limerick to London for my PAO

After almost 5 years of uncertainty, I found the consultant who was able to give me a diagnosis. Mr Pat Carton is based in Waterford, Ireland and told me; ‘It’s plain as day, you have hip dysplasia.’ After this revelation, Mr Carton then told me I would be unable to have this surgery at home in Ireland, I needed to travel to London.

Once I received the diagnosis and this news, the whole thing happened quite quick – although we were in lockdown for the majority of the time. After 6 months of strengthening my body and looking after my diet, I went back to Mr Carton who referred me to Mr Bankes. ‘He’s the best that there is’, Mr Carton reassured me. I met Mr Bankes who is based at the London Clinic at Devonshire Place via Zoom at the end of May 2021 and he told me he wanted me over in London for the surgery the following month.

All systems go! I left my job to focus on myself, the surgery and recovery. Seems like a big step, but I hated that job and this was just the excuse I needed – the universe was aligning. I contacted my insurance company, arranged the flights and hotel. Unfortunately, the insurance was a bit of a rigmarole. Between all the jigs and reels, I only got 100% confirmation the evening before my surgery that LAYA would cover it. I didn’t realise how much of the middle man I was required to be either. I was under the impression that I could hand over my details and they would take care of it. Instead, I had to do a lot of chasing.

My parents were adamant they were coming with me to London. I told them I would travel solo, but they wouldn’t hear of it. Because of COVID, we had to be in London for the Saturday before my operation (which was to take place on the Tuesday) for isolation purposes and an assessment. We flew on Friday afternoon from Cork to Heathrow and stayed at the Holiday Inn by Regent’s Park. My parents stayed in that hotel from the Friday to the following Sunday while I stayed Saturday until Tuesday morning. On Saturday morning I visited the London Clinic where I had my pre-op assessment. I had a COVID test, they took my weight, height and bloods.

My parents were so worried about the operation and COVID. It was a double whammy for them. I was so desperate at this stage to have my PAO, I didn’t think about COVID! We only travelled by taxi and my parents avoided restaurants and crowded spaces. So, they spent a lot of time at the hotel, which I know was tough for them. Thankfully, they were allowed visit me every day, whenever they wanted. But, they had to have a negative PCR test every time. God love them, it wasn’t a pleasant experience for them. Before we left London, we had to have a negative lateral flow test. Which we all got. According to Mr Bankes and his team, most PAO recipients will leave after four nights, because I had a flight, I was being discharged on the Sunday afternoon.

That morning, I was ready to leave. I arranged a taxi that would be wheelchair friendly, but to be honest it wasn’t right. The roof was too low so I had to stoop which was tricky. When I got to the airport, although I had arranged airport assistance, the taxi man pretty much kicked us out and my dad had to go find a wheelchair. I was hanging around outside for about 10 minutes. It was so draining. But eventually, he arrived with a member of staff. They brought me through the airport and to the plane, which was joined by a tunnel as opposed to the steps. Top tip; make sure you have all your painkillers with you for the flight! When I got to the plane, the flight attendant told me the arm rests don’t lift on this particular flight…. Stupid. So, they had to do some switching so that I could sit at the very front instead of the two rows back. I was in tears at the top of the plane worried I’d have to try and sit into the seat at some angle. I was last on the flight and everyone was watching. I had my compression socks on and did my movements recommended by the physio so as to avoid clotting. When I could finally see home the sense of relief that came over me was overwhelming. I was last off the flight and the airport assistance arrived on again with a chair and whisked me away. My dad got the car from the carpark and we were on route home.

I will have to do that journey again, but at least this time around I’ll know exactly what to do and how to approach things.

More from the blog: 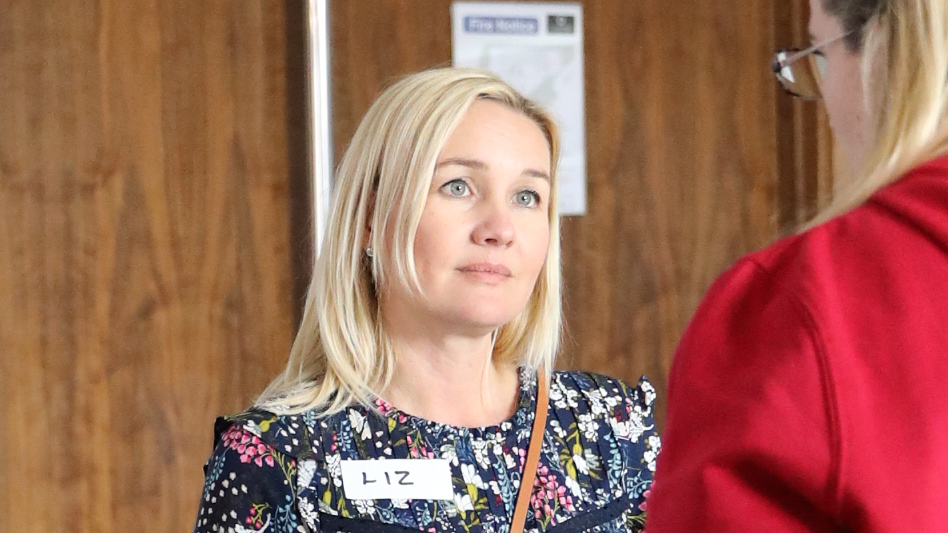